Today its the turn of writing.

When hubby was first diagnosed with the bad back, he became very depressed. Not just a blue mood, but full blown depression. Horrid for him, horrid for me.
A good friend who was a GP told me that I must develop some hobbies which would take me out of the house, because time away was precious. If I didn't do it, he predicted I too would be suffering from depression within six months.

Adult education classes were my great help. As I'd said before, friends and family fell by the wayside when hubs became ill. Classes were a great help when friends were few and far between. Classes were regular, once a week.

Even now, when hubs is better, I still browse the prospectus for new classes and if anything takes my fancy, I sign up!
Last year, creative writing short shories grabbed my attention.
In Feb 2012 I took the five week course. I loved it! My mind had free rein to create my own little world, on a page. There's nothing quite like it :)

In Nov 2012 came the Creative Writing Novel Writing course.
It ran for five weeks with the option of an extension if enough were interested. Sadly, only I was, so the extension class never ran.
However, the first had fired me up, the tutor was so complementary about my work, that I carried on writing. My novel writing began.

Making new worlds and fashioning new people is such fun!
Its hard to imagine now a life without writing. I'm not sure I want to :)
My novel is a work of fiction loosely based on something that really happened. A young lady has her fortune told. The novel charts what happens next. There are funny moments, tearful moments and exciting times! The target word count is 100k.  I have less than ten thousand words to go, before the novel is finished.
Then it will need polishing before the big decision is made to seek an agent or self publish. That's a whole post on its own!

I'm so enamoured of writing, I can promise it won't be first and last - oh no!
Later on in the year, I will share some of my short stories, right here.

Until then, pick up a book and read someone else's imaginary world. 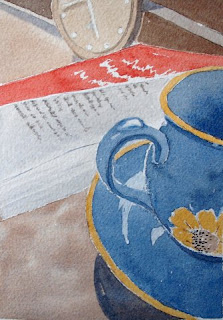 Thank you for your comments!
They will be moderated, so won't appear instantly.

Pat
I'm Pat - a reflexologist, a painter and a writer. I share my life with hubby and our rescue dog, Paddy. We live in the beautiful Kingdom of Fife.

You'll find all manner of posts, on reflexology, writing, the stories behind my paintings, my dog's adventures and our life.
A veritable cornucopia! 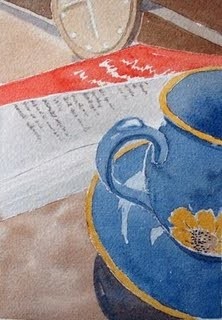 Sit down, put your feet up and enjoy browsing my blog. If you enjoy your time here, please share the link with your friends.

All photos, images and words are © copyrighted 2015

My second novel - on sale now! 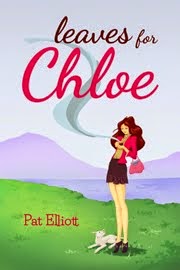 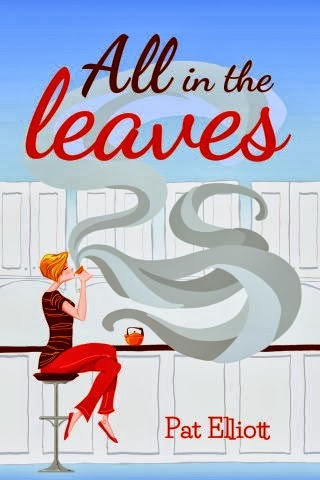 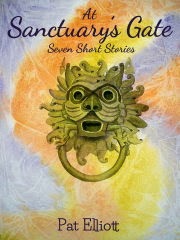 My Novel 'All in the Leaves' Reviews

To purchase Prints of my Paintings 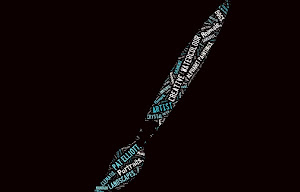 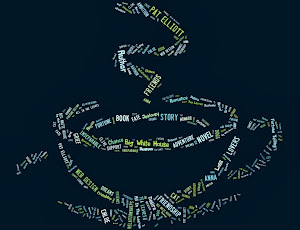 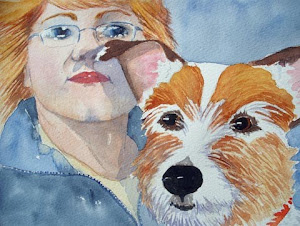 to seeing you again!